PRESENTATION OF THE HALF-YEAR RESULTS 2018

Investis continued to perform positively in the first half of 2018. The acquisitions of two property portfolios in Geneva led to a sustainable increase in rental income, while the Real Estate Services segment consolidated the level of profitability it achieved in the previous year. 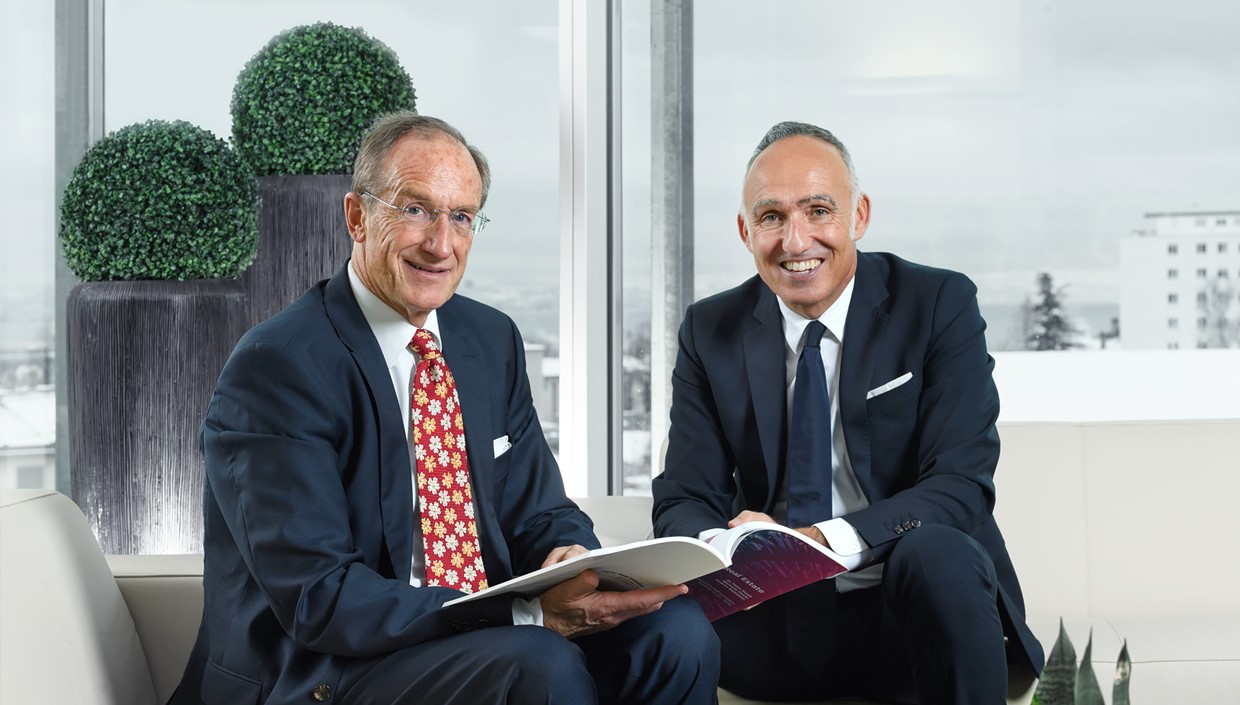 Investis successfully launched its fourth bond issue in June. Worth CHF 100 million, the bond has a coupon of 0.35% and a two-year term; it was used to refinance in part the purchase of residential properties. The average interest rate in the first half year fell further to 0.5% (previous year 0.7%). Overall, net financial expense was slightly higher than the previous year. Tax expense and the tax ratio remained slightly lower than the average expected tax rate of 23%. Net profit came to CHF 21.7 million (previous year CHF 27.7 million). Net profit excluding revaluation effect went up to CHF 19.7 million (previous year CHF 13.2 million), representing an increase of 49% in the first half year.

As well as being on the right track operationally, Investis is also embracing the digital age: by collaborating actively with innovative start-up companies, it is exploiting the opportunities created by digitalisation and creating digital solutions that offer added value to its stakeholders. The group continued this work by investing in more start-ups in the first half of 2018.

During the first half of 2018, Investis acquired two real estate portfolios containing a total of 16 properties in Geneva for a purchase price of CHF 160 million. As a result of these acquisitions and various individual divestitures, as at 30 June the total portfolio consisted of 159 properties and 2,911 residential units, with a value of CHF 1,289 million (31.12.2017: CHF 1,121 million).

Thanks to the attractive locations of the properties and active portfolio management, the vacancy rate was further reduced to 2.5% as at 30 June 2018 (31.12.2017: 3.5%), while the annualised full occupancy property rent stood at CHF 57.2 million.

Revenue for the Real Estate Services segment went up to CHF 73.2 million in the first half-year (previous year CHF 72.6 million). The Construction Management activity, which has since been stopped, generated revenue of CHF 0.8 million in the previous year. Operating profit (EBIT) came to CHF 3.7 million, while the EBIT margin remained at the previous-year level of 5%.

Revenue at Property Management rose by 1.3% and the EBIT margin increased further. This top-line growth could be achieved despite the deliberate withdrawal from unprofitable mandates. Rents under management remained constant at CHF 1.68 billion (31.12.2017: CHF 1.68 billion).

At Facility Services, revenue went up 2.4% with a slightly lower EBIT margin owing to continuing integration costs and the rebranding of all caretaker services under one brand – hauswartprofis in German-speaking Switzerland and conciergepro in French-speaking Switzerland (CHF 0.4 million).

The Investis Group expects another rise in revenue and net profit excluding revaluation effect in the second half of 2018 versus previous year, though growth rates are likely to be slower than in the first six months. The Properties segment’s targeted annualised rental income of over CHF 50 million will already have been achieved – one year ahead of schedule – by the end of the 2018 financial year.