PRESENTATION OF THE HALF-YEAR RESULTS 2019

Investis has posted a very good performance for the first half of 2019. Its success in the Properties segment was based on another organic increase in rental income, as well as on further positive revaluation effects and disposal gains. The Real Estate Services segment increased its EBIT margin to a healthy 8.3%. This puts Investis on course to meet all the targets set for 2019. Group profit had a CHF 61 million boost from the release of deferred taxes that resulted from implementation in Geneva of the TRAF tax law change. Earnings per share came to CHF 8.80 (previous year: CHF 1.70). 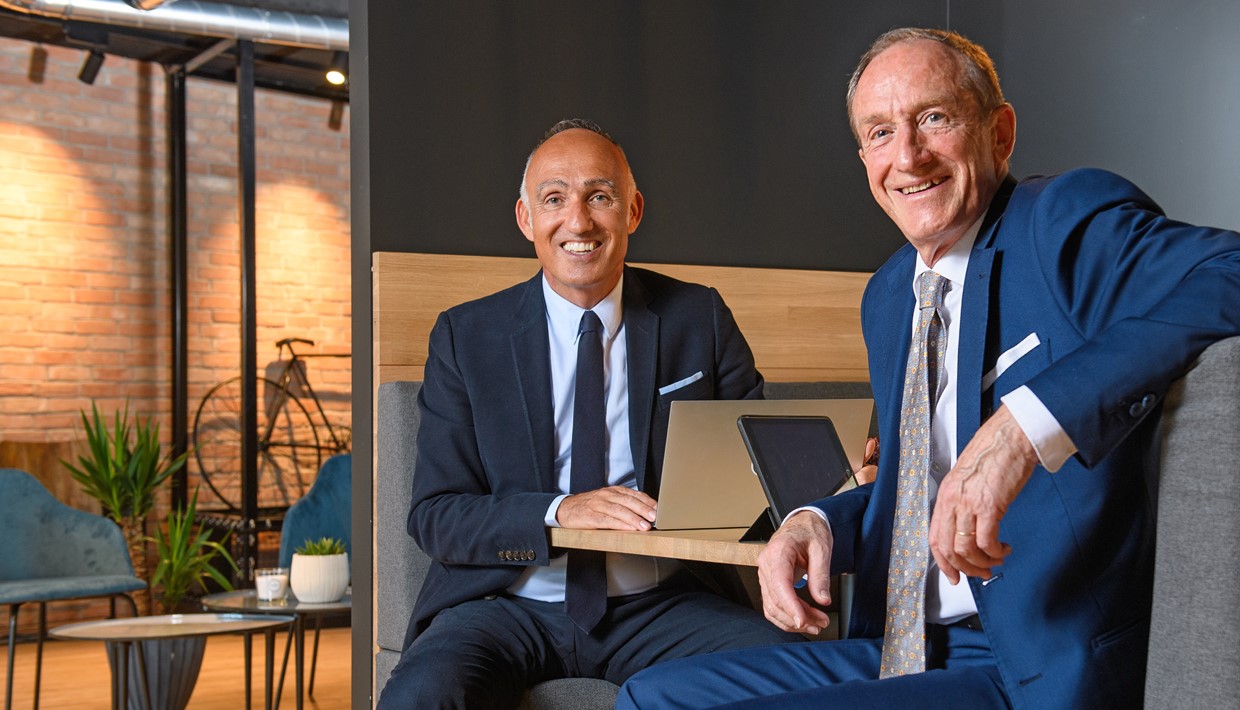 positive revenue growth in both segments

Within the Real Estate Services segment, Property Management generated growth of 1.6%. This gratyfying revenue growth came in spite of the completion of the sale of Régie du Rhône Crans-Montana SA at the end of February 2019. Rents under management went up again to CHF 1.76 billion (per 31.12.2018: CHF 1.74 billion).

Facility Services recorded a slight decline in revenues of 2.0%, mainly because of a streamlining of mandates.

Operating profit (EBIT) stood at CHF 56.0 million, an increase of 91.7%. This good result was achieved thanks to improved operational earnings at both segments. Real Estate Services increased its EBIT margin to a gratifying 8.3%. The successful restructurings are, as forecast, bearing fruit. Consequently, this segment is also on course to achieve its target margin by the end of the year. Investis continues to press ahead systematically with the digital transformation of its business model.

Thanks to higher rental income and a slightly lower real-term average discount rate of 3.44%, revaluation gains were significantly higher at CHF 27.6 million than in the previous year (CHF 2.7 million). The sale of individual properties generated disposal gains of CHF 6.7 million.

Financial expenses went up slightly owing to the renewal of the bond falling due in February. The average interest rate remains low at 0.6% (previous year: 0.5%).

Financial income came to CHF 5.0 million, which is significantly higher than in the previous half-year (CHF 0.1 million). This income includes gains from the sale of Régie du Rhône Crans-Montana SA, and the effect of reducing the stake in Polytech Ventures Holding SA.

Following the implementation of the TRAF tax reform in the Canton of Geneva from 2020, CHF 61 million of deferred tax liabilities could be released. This positive one-off effect led to total net tax income for the first half of CHF 53.2 million (previous year: tax expense of CHF 5.8 million). Investis expects an average tax rate of 15% from 2020.

1) The share of the deferred tax release referring to earlier revaluation gains has also been considered.

Investis sold Régie du Rhône SA on 8 August 2019. In 2018, this subsidiary generated revenue of CHF 20 million with 155 employees. Investis will focus its Property Management activities on its national Privera brand. At the same time, Investis acquired a portfolio of six residential properties in Geneva for CHF 62 million. These have an annualised full occupancy property rent of CHF 2.89 million.

market environment and outlook for 2019

The Investis portfolio is mainly made up of mid-priced residential properties in central locations in the Lake Geneva region. Its concentration in this region is the Investis Group’s USP. These residential properties remain in high demand thanks to continuing positive net migration into this region coupled with demographic change and a low proportion of new builds in central locations. The highly regulated market keeps new investment at a low level, which also has a positive effect on demand.

Investis plans to maintain its sustainable expansion by acquiring investment properties in attractive locations with a focus on the Lake Geneva region.

The environment remains challenging for the Real Estate Services segment. However, Investis believes that economic conditions remain advantageous and that further growth impulses in both activities will have a positive effect on the Group’s results.

Investis will reach all the medium-term objectives set at the time of the IPO in June 2016 by the end of 2019.