PRESENTATION OF THE HALF-YEAR RESULTS 2020

Investis has posted very good results for the first half of 2020. The extraordinary COVID-19 situation had only a minor impact on the half-year results. To date, all challenges of this crisis have been well overcome in both segments. The Properties segment saw another rise in rental income, which also led to a further rise in the value of the portfolio. The Real Estate Services segment increased its EBIT margin to a healthy 8.7%. Group profit was CHF 51.2 million. The prior-year figure (CHF 112 million) was positively influenced by CHF 61 million from the release of deferred taxes caused by implementation of the TRAF tax law change. 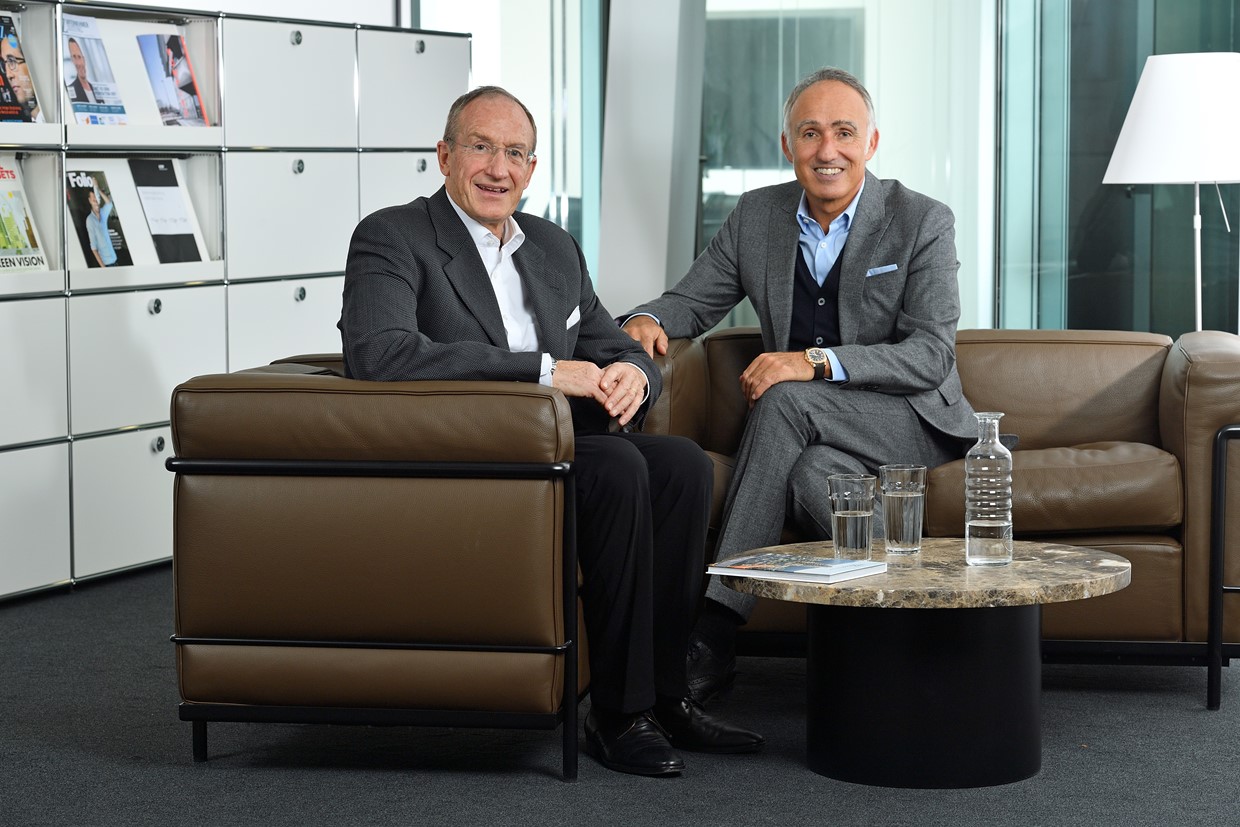 Investis Group generated revenue of CHF 89.2 million in the first half of 2020 (prior year: CHF 98.6 million). The prior-year figure included revenue contributions totalling CHF 16.5 million from subsidiaries sold in 2019.

Revenue at the Properties segment grew by 3.5% to CHF 29.0 million (prior year: CHF 28.1 million). This gratifying increase was the result of another like-for-like increase in rental income of +0.9%, as well as acquisitions. The vacancy rate was reduced to 2.8%. This was achieved despite the higher vacancy rates in furnished apartments affected by COVID-19. Annualised full occupancy property rent came to CHF 60.3 million (as at 30.6.2020).

Within the Real Estate Services segment, Property Management revenue decreased by 24.5% owing to the disposal of the two subsidiaries Régie du Rhône in 2019. Privera generated a healthy 3.6% increase in revenue, although its complementary services were affected by COVID-19. Rents under management, however, went up again and stood at CHF 1.43 billion (31.12.2019: CHF 1.41 billion). The Facility Services business posted a decline in revenue of 8.1%, which was due again to various disposals in 2019.

Excellent operating profit in both segments

Operating profit (EBIT) stood at CHF 61.9 million, an increase of 8.5%. The Properties division improved its operational performance (before revaluation effects and disposals) by 8.2%. Higher rental income and a lower average real-term discount rate of 3.29% (31.12.2019: 3.43%) contributed to the substantial revaluation gains of CHF 35.9 million (prior year: CHF 27.6 million). The property sales generated disposal gains of CHF 3.6 million (CHF 6.7 million).
In this difficult environment, Real Estate Services still managed to increase its EBIT margin by another 46bp to 8.7%.

In the 2019 half-year report, income from disposal of subsidiaries (CHF 1.0 million) was recognised as financial income. At the end of the year, income from disposal of subsidiaries was recognised as a separate line item in the income statement within operating result. In order to enhance comparability with the 2019 annual financial statements, prior-year figures have been restated accordingly in the 2020 half-year report.

The tax bill of CHF 8.8 million and the average tax rate of 14.7% were in line with expectations. In the prior year, CHF 61 million of deferred tax liabilities were released. This positive one-off effect led to total net tax income of CHF 53.2 million in the first half of 2019.

Market environment and outlook for 2020

The Investis portfolio is mainly made up of residential properties in central locations with apartments in the mid-price segment in the Lake Geneva Region. Its concentration in this region is the Investis Group’s USP. According to OCSTAT (Office Cantonale de la statistique de Genève) demand for these residential properties in Canton Geneva remains high. Between May 2019 and May 2020, rents for all non-new homes rose by 0.9%. In the core Investis market of small apartments, the rise was higher, ranging from +1.8% for studios to +1.4% for two- and three-room apartments. Larger apartments showed significantly lower rent increases.

The increase in rents in the city of Geneva – +1.0% in the city centre and +0.9% in the more central districts – was greater than in the immediate suburban municipalities (+0.7%) and outer suburbs (+0.5%). The highly regulated market keeps new investments at a low level, which also has a positive effect on demand. Investis plans to maintain its sustainable expansion by acquiring investment properties in attractive locations mainly in the Lake Geneva Region.

Immigration into Switzerland remains an important driver of demand and of vacancy rates. According to a Federal Report dated 29th June 2020 even in the months of March-May the balance of migration was slightly positive in comparison to the previous year. The development of migration movements is still very difficult to assess at present, but it can be assumed that activities will normalise again in the medium term. The Geneva residential market should again benefit from such a trend.

Business environment remains challenging for the Real Estate Services segment. The level of digitalisation within the group is high and being driven higher. When lockdown happened, all office employees in both activities were able to work from home without any restrictions. All assignments and additional challenges could be fulfilled at any time and with high quality. We expect to see a normalisation of the real estate service market going forward.

Thanks to its solid business model and stable finances, as well as the efficiency gains created by the digitalisation in various areas and the great commitment of its employees, Investis is confident that it will cope with the current difficult economic situation and emerge stronger when market conditions begin to recover.

We expect a solid performance in the second half of 2020 at around the level of the strong prior year. This outlook for the current year is subject to uncertainty due to the pandemic.

Cookies help us give you a better online experience. To this end, we analyse visitor numbers and browser behaviour. By staying on our website you agree to the use of cookies. More info.