PRESENTATION OF THE ANNUAL RESULTS 2019

Excellent result – all IPO objectives achieved ahead of time

Investis can look back on an excellent year. The Properties segment saw a further organic increase in rental income and expanded its portfolio through targeted investments in prime locations. Meanwhile, the plan to concentrate the Real Estate Services segment on two brands was completed successfully, and the segment established its profitability in the high single-digit range. The overall net profit of CHF 173 million can be attributed to an excellent operational performance, a positive one-off effect from the implementation of the tax reform in Canton Geneva (TRAF), disposal gains and revaluation effects. Net asset value (NAV) per share excluding deferred taxes with regard to properties increased considerably to CHF 67.61 (previous year: CHF 59.59). 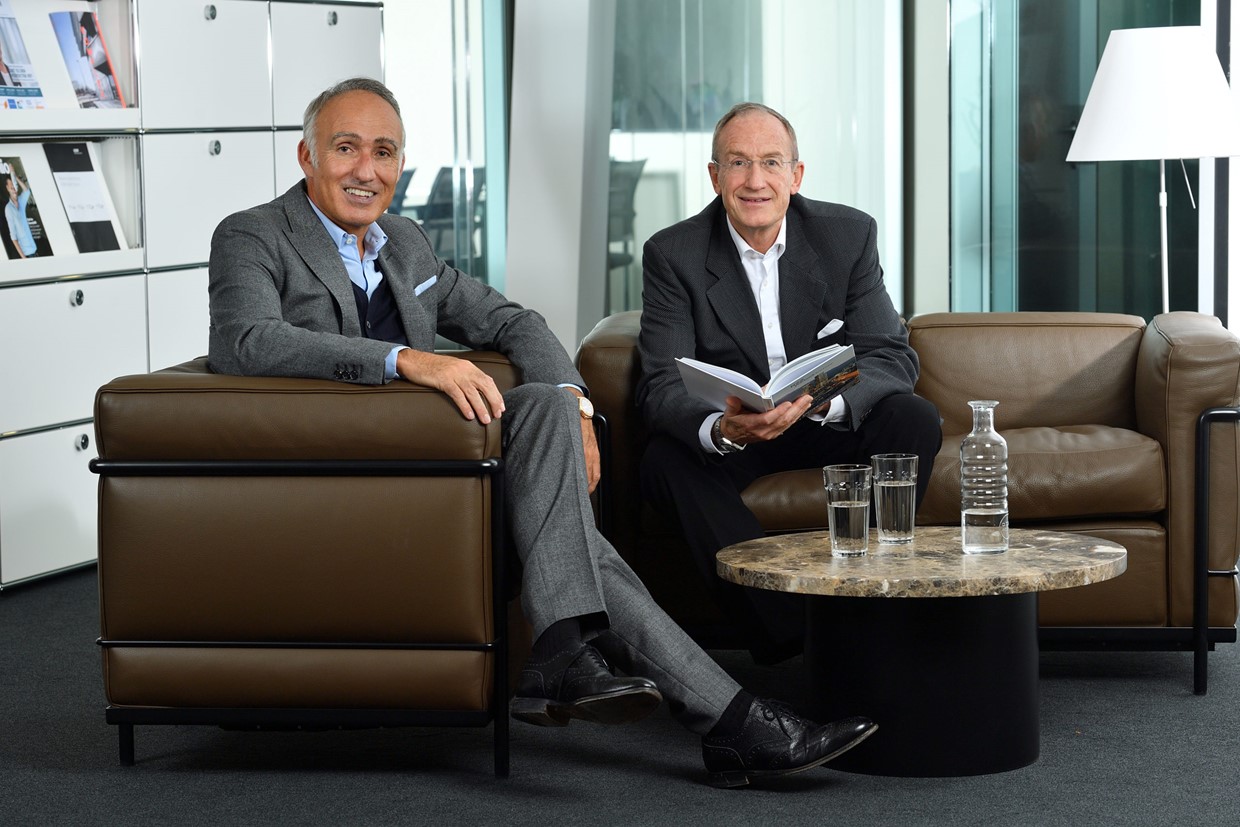 Investis increases profitability of both segments

Revenue came to CHF 188 million in 2019 (previous year: CHF 197 million). The decrease is due to sales made during the year and to further streamlining of mandates in the Real Estate Services segment. EBITDA before revaluations and disposal gains rose by a healthy 17% to CHF 46.7 million (CHF 39.7 million). Including revaluations and gains from disposals, as well as gains from the sale of Real Estate Services subsidiaries the EBIT was 71% higher at CHF 127.2 million (CHF 74.6 million).

Investis posted a very good result in its Properties segment. It also made significant additional investments in the portfolio (CHF 134 million, prior year CHF 242 million). Rental income increased in the year under review by 4% to CHF 57.0 million (CHF 55.0 million), which is equivalent to a 0.4% rise (1.7%) on a like-for-like basis.

Segment EBIT was CHF 102.5 million (CHF 71.9 million). This excellent result includes revaluation effects of CHF 56.6 million as well as disposal gains of CHF 8.2 million from the sale of individual properties.

The Real Estate Services segment generated revenue of CHF 136.0 million, which is 8% down on the previous year’s CHF 147.8 million. Both activities were streamlined and now operate under one brand each: Privera for Property Management and hauswartprofis / conciergepro for Facility Services. The disposed subsidiaries contributed revenue of CHF 20.6 million in 2019.

Facility Services streamlined its portfolio over the course of the year, selling its Synergie, Chauffage-Assistance and Clim-Assistance subsidiaries.

Thanks to higher cash flows from properties and a slightly lower weighted average real discount rate of 3.43% (6 basis points lower than previous year), revaluation gains stood at CHF 56.6 million. The sale of individual properties generated disposal gains of CHF 8.2 million (CHF 12.8 million). In addition, a gain from the disposal of subsidiaries in the Real Estate Service Segment of CHF 18.2 million was achieved. All in all, this resulted in an excellent EBIT of CHF 127.2 million (CHF 74.6 million).

Financial income came to CHF 5.8 million, a substantial rise on the prior year’s CHF 0.1 million. This income includes predominately the positive impact of reducing the stake in Polytech Ventures Holding SA.

Financial expenses went up from CHF 3.9 million in the previous year to CHF 5.2 million owing to a new bond issue and the renewal of the bond that fell due in February 2019.

Following implementation of the TRAF tax reform in Canton Geneva, CHF 61 million of deferred tax liabilities were released in May 2019. This positive one-off effect led to total net tax income for 2019 of CHF 45.0 million (previous year: tax expense of CHF 16.4 million). An average tax rate of 16% is expected for 2020.

The real estate portfolio was worth CHF 1.44 billion at the end of the year (CHF 1.35 billion), giving a loan-to-value of 46% in relation to interest-bearing financial liabilities or 42% after considering the excess cash at the end of the year. In addition, all mortgages were paid back during the financial year. As of the balance sheet date, there was no third-party collateral charged against the real estate portfolio, and all promissory notes were held by Investis itself.

At the AGM 2020, shareholders will be asked to approve a dividend of CHF 2.35 per share, half of which would be in the form of a repayment from capital contribution reserves. This corresponds to a pay-out ratio of 17.4%. All members of the Board of Directors and the Compensation Committee are making themselves available for re-election.

Market environment and outlook for 2020

The Swiss economy performed positively again in 2019. In the global competition to attract international companies, Switzerland – in the Lake Geneva region but also elsewhere – did well. The residential property market around Lake Geneva continued to benefit from this. Ongoing migration coupled with demographic change and a low proportion of new build properties in central locations mean there is still a strong demand for mid-market rental apartments. This is having a positive effect on the rent situation and vacancy rates. We expect only apartment rents in or close to urban centers to increase. The microlocation, especially the quality of public transportation network, is a decisive factor when choosing an apartment, i.e. city centers are benefiting from accessibility and rental preferences.

The foundations have been laid in the Real Estate Services segment for profitable business going forward. In both areas, the focus is on revenue growth coupled with profitability.

Investis plans to maintain its expansion through targeted acquisition of investment properties in attractive locations with a focus on the Lake Geneva Region.

The Board of Directors and Executive Board of Investis Holding SA would like to express their sincere thanks to our valued shareholders for the trust they have placed in us, and to our staff for their great commitment and loyalty.