PRESENTATION OF THE ANNUAL RESULTS 2020

The Executive Board of Investis Holding SA consists as of 1 January 2020 of the following three members: 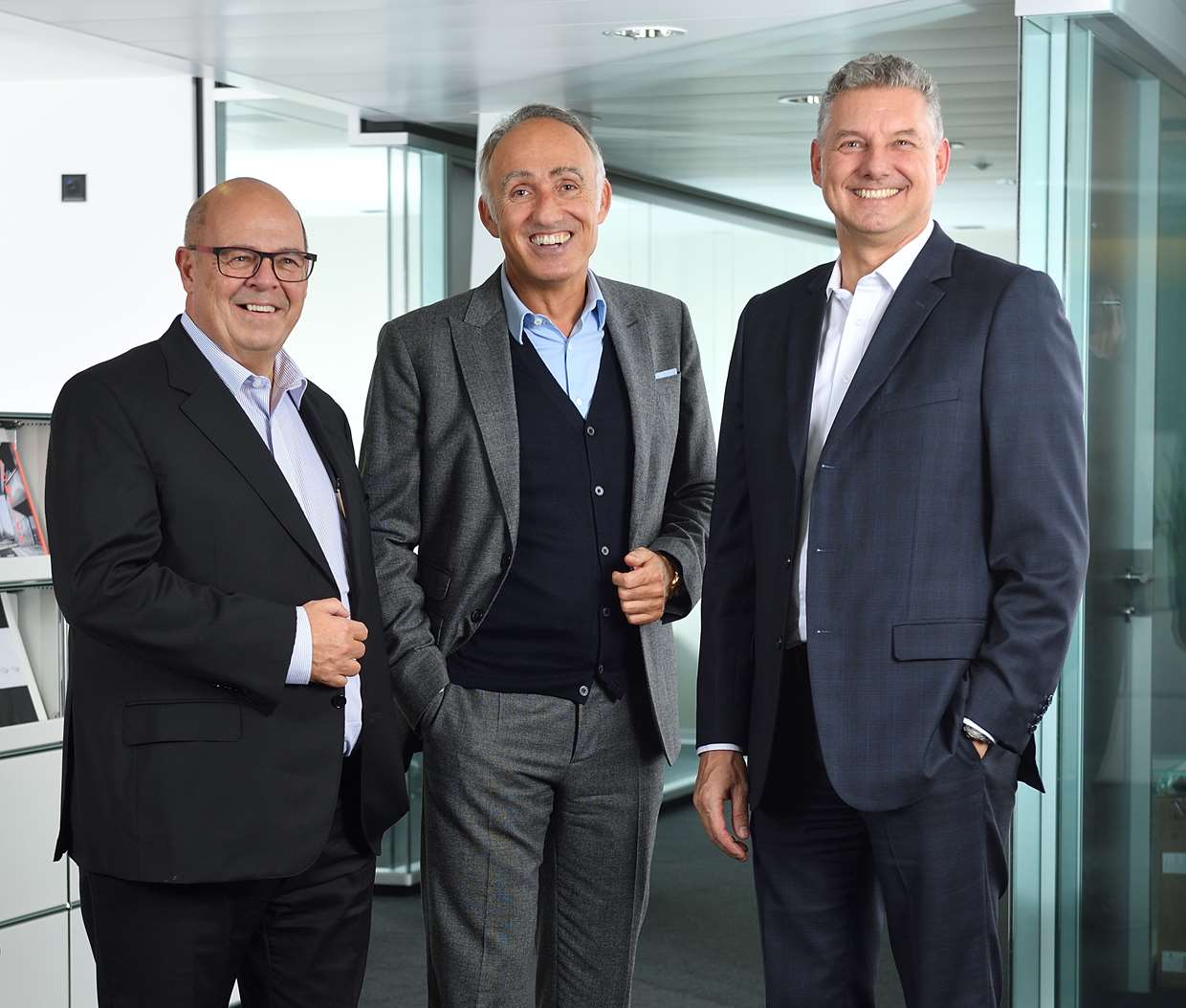 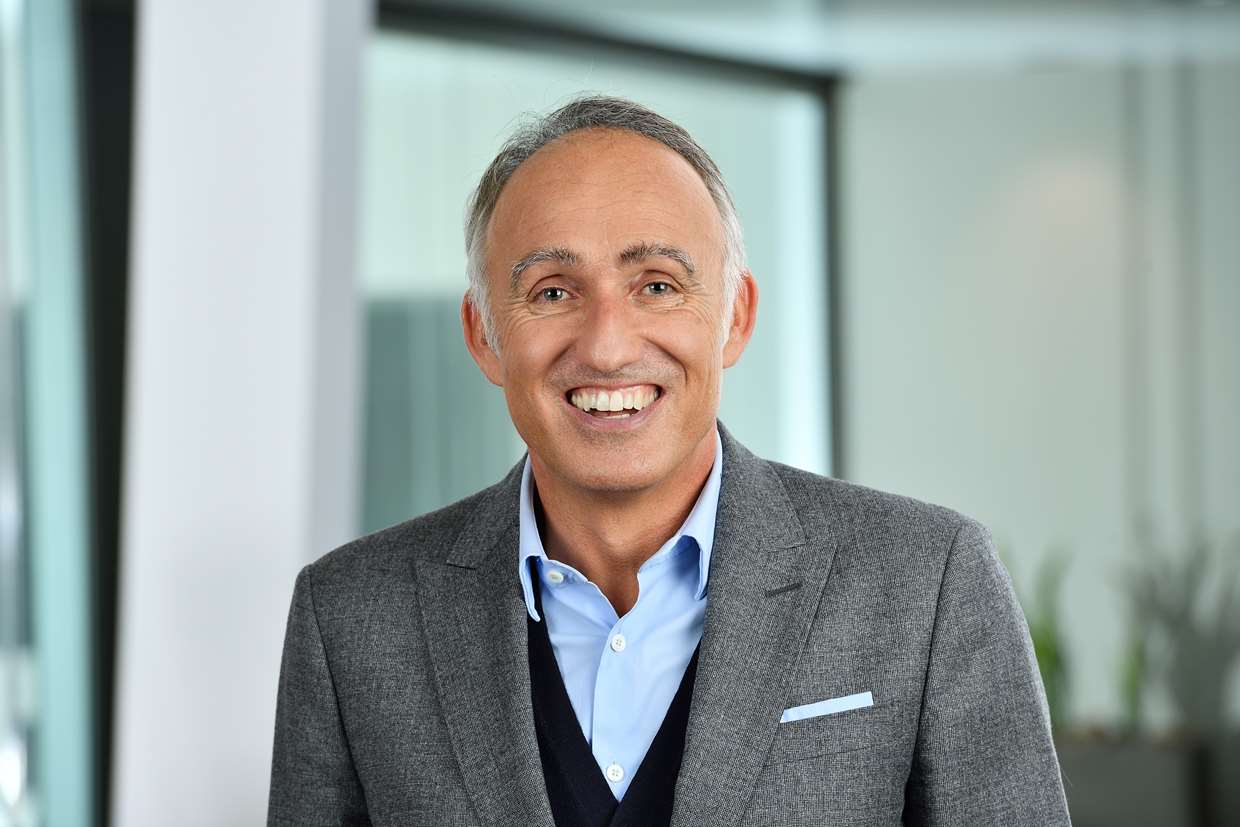 Stéphane Bonvin founded Investis in 1994. Since then, he has been CEO of the Investis Group and has headed its Properties division. With over 30 years of experience in the real estate sector, Stéphane Bonvin’s extensive network of contacts and wide-ranging knowledge of the property market have enabled the gradual expansion of the Group’s portfolio. He acquired various real estate service companies between 2010 and 2014 in the fields of property management and facility management. In 2006 he co-founded the Patrimonium Group, which he served as Managing Director until 2015; he still is a member of the Supervisory Board. 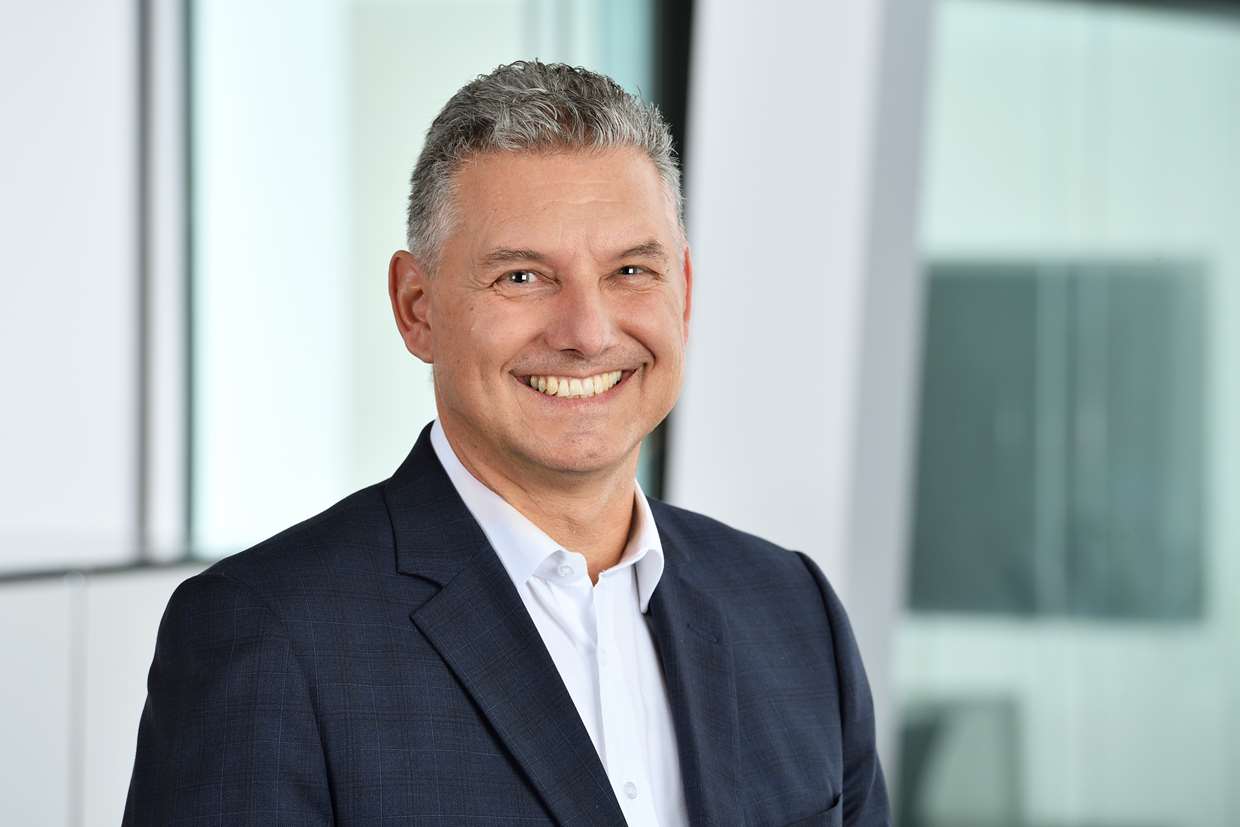 René Häsler has been the CFO of the Investis Group and a member of its Executive Board since 2015. Prior to this he was Head of Corporate Controlling and Senior Vice-President at Kuoni Travel Holding Ltd for 17 years (1998–2015).

After the successful completion of his training as a Swiss Certified Expert for Accounting and Controlling, and as a Swiss Certified Public Accountant, René Häsler brought his extensive financial expertise to bear as a Senior Manager in the Auditing department of KPMG in Zurich (1988–1998). Prior to this, he held various financial positions at Fides Treuhandgesellschaft in Geneva (1985–1988) and at Bank Leu in Zurich (1981–1984).

Head Real Estate Services
Member of the Executive Board 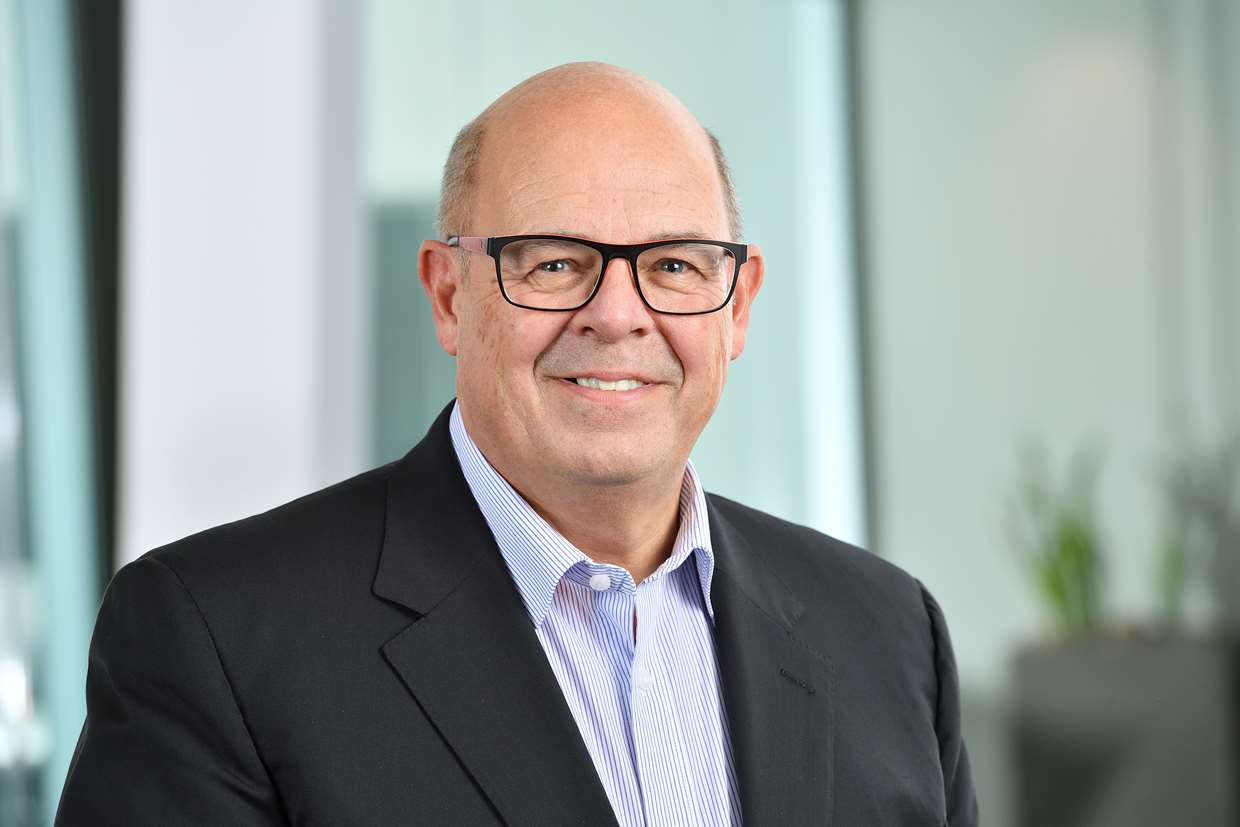 He was CEO of hauswartprofis AG between 2009 and 2019, a subsidiary of Investis since 1 January 2017. Between 2009 and 2016, he professionally and successfully ran and owned Hauswartprofis. He has extensive experience and expertise in facility management.
Prior to this, he was Managing Director of investment company Robinvest AG (2008–2009). Between 2004 and 2007, he was the Secretary General of the Federal Department of Justice and Police in Berne, after having served as general secretary for the EMS Group between 1991 and 2003. He began his career with vocational training in book printing, which he followed up with a range of additional training courses.

All details of other activities and any further functions of Executive Board members are provided above or on the Company website.
https://www.investisgroup.com/en/profile/#c1015

According to Article 23 of the Articles of Association, no member of the Executive Board may hold more than five mandates outside the Investis Group, of which no more than three may be for listed companies. All mandates must be approved by the Board of Directors. The Articles of Association, containing the precise wording of the provision mentioned above, can be found on the Investis website.
https://www.investisgroup.com/nc/en/investors/#c1386